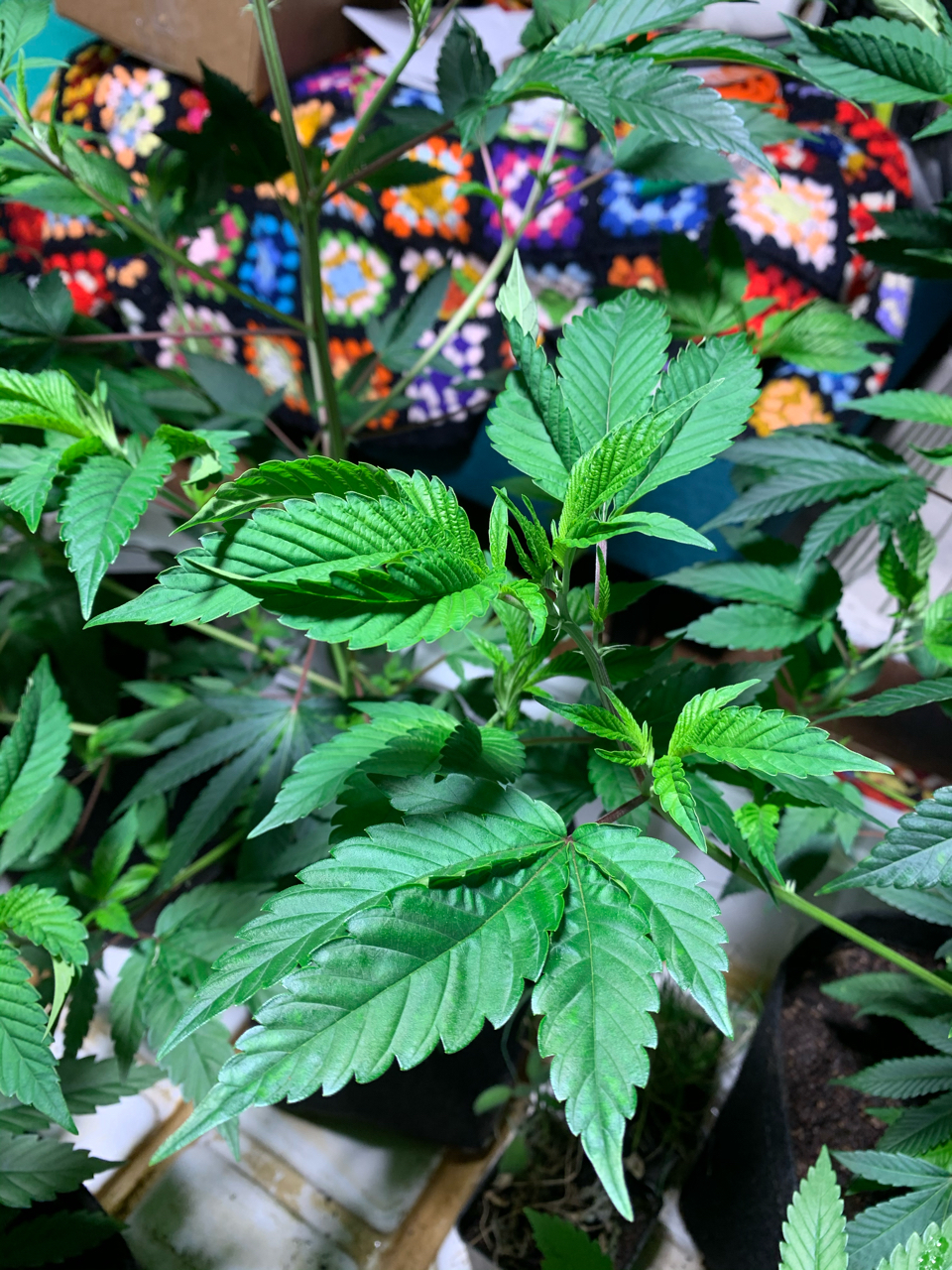 Anyone know what causes leafs to twist like this? #diagnoseme #helpmegrow

I'm glad to see the leading Democratic US Presidential candidates are for the legalization of cannabis. Today, Elizabeth Warren announced her cannabis plan and it looks great to me! She mentions the many forms of injustice that came as a result of prohibition, what we need to do to restore justice, and what we need to do to continue to make this medicine available for folks in a safe way, from a thriving industry that all can take part in. Check out her plan here https://www.marijuanamoment.net/elizabeth-warren-has-a-new-plan-for-legalizing-marijuana/ 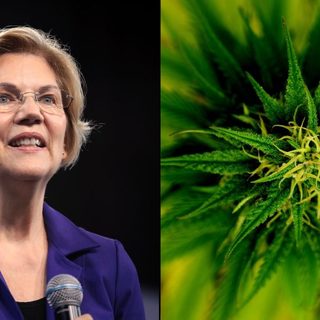 Elizabeth Warren Has A New Plan For Legalizing Marijuana
Sen. Elizabeth Warren (D-MA) unveiled a plan for federal marijuana reform on Sunday, calling for legalization as well as a series of policies aimed at righting the wrongs of the drug war and promoting involvement in the legal industry by communities harmed by prohibition. In the “Just and Equitable Cannabis Industry” plan, which Warren’s campaign […]
www.marijuanamoment.net 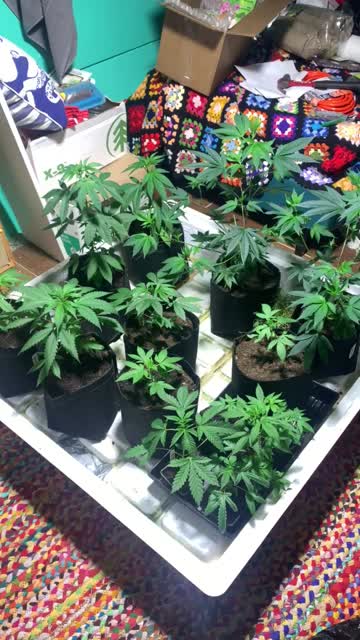 Out of the Tent & into the Garage

Decided it was time to move everyone out into a larger space. This will help everyone veg up nice a big, hopeful I’ll be able to get in a cheeky Spring-time outdoor flower run 🧐 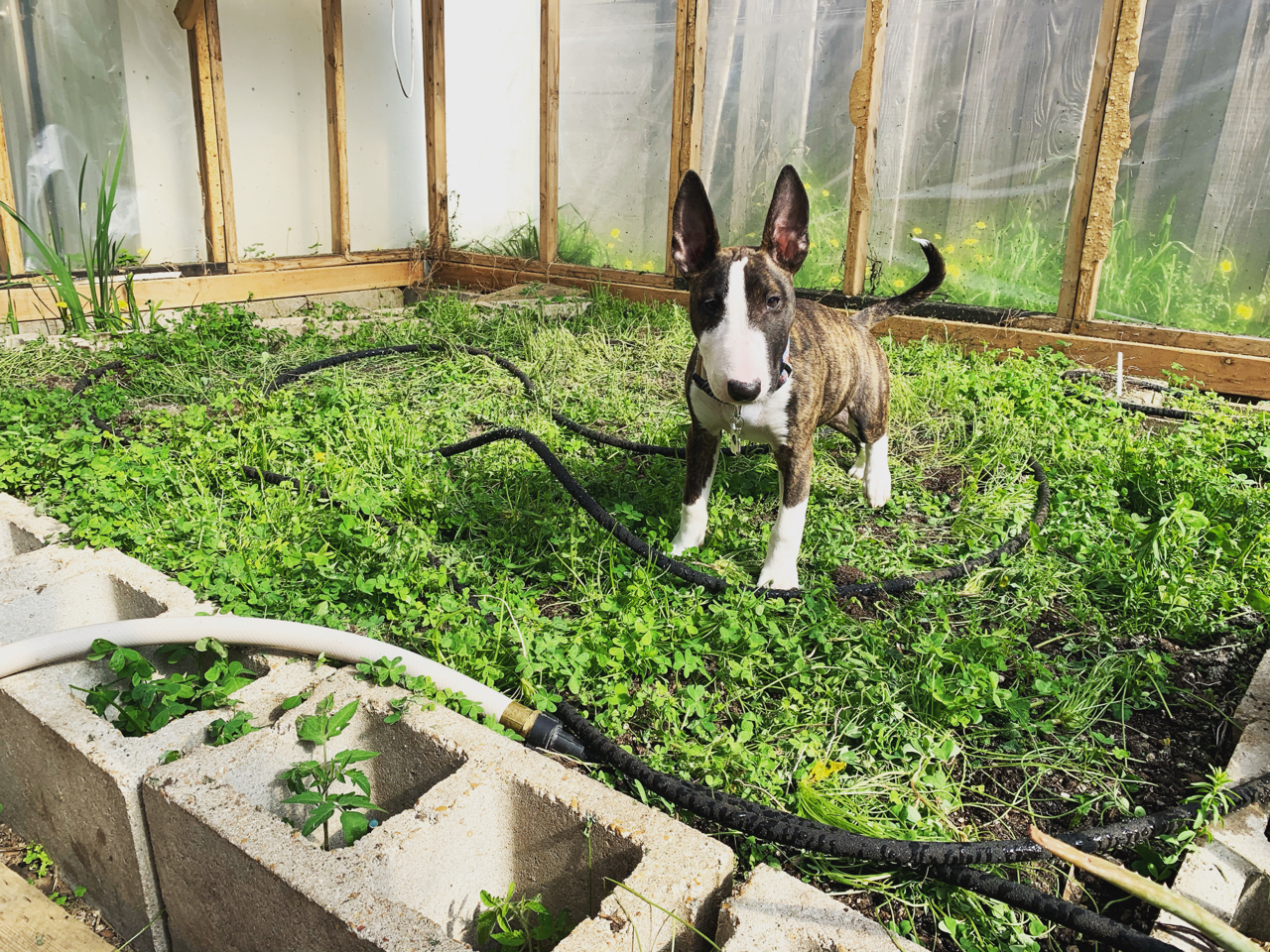 Inspecting the #regenerativeagriculture raised bed with my 🐶 Billie! This is a raised bed made up of last year’s soil, w/Re-amendments added from @buildasoil + their #covercrop mix of clovers grown on top. Just cut them down and using it as a mulch layer, getting ready for Spring planting! #cannabisfarm #growyourown 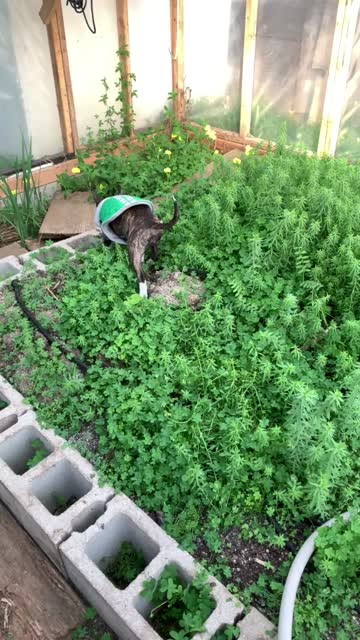 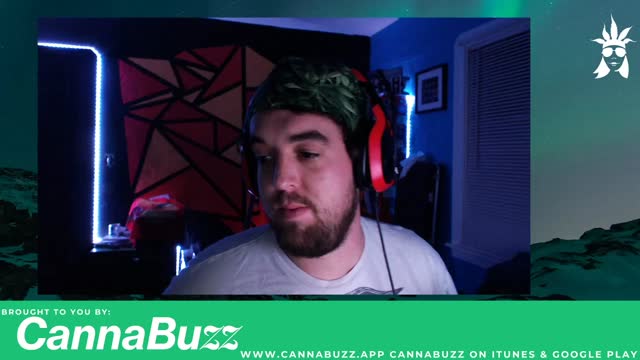 Late nite vlog to catch up on what's going on over the past month. Feeling much better after taking the time to rest up and kind of rebuild myself mentally. Taking every day one day at a time, but things are good right now. #cannabiscommunity #growerslove #smokeweedeveryday #smokeweedallday 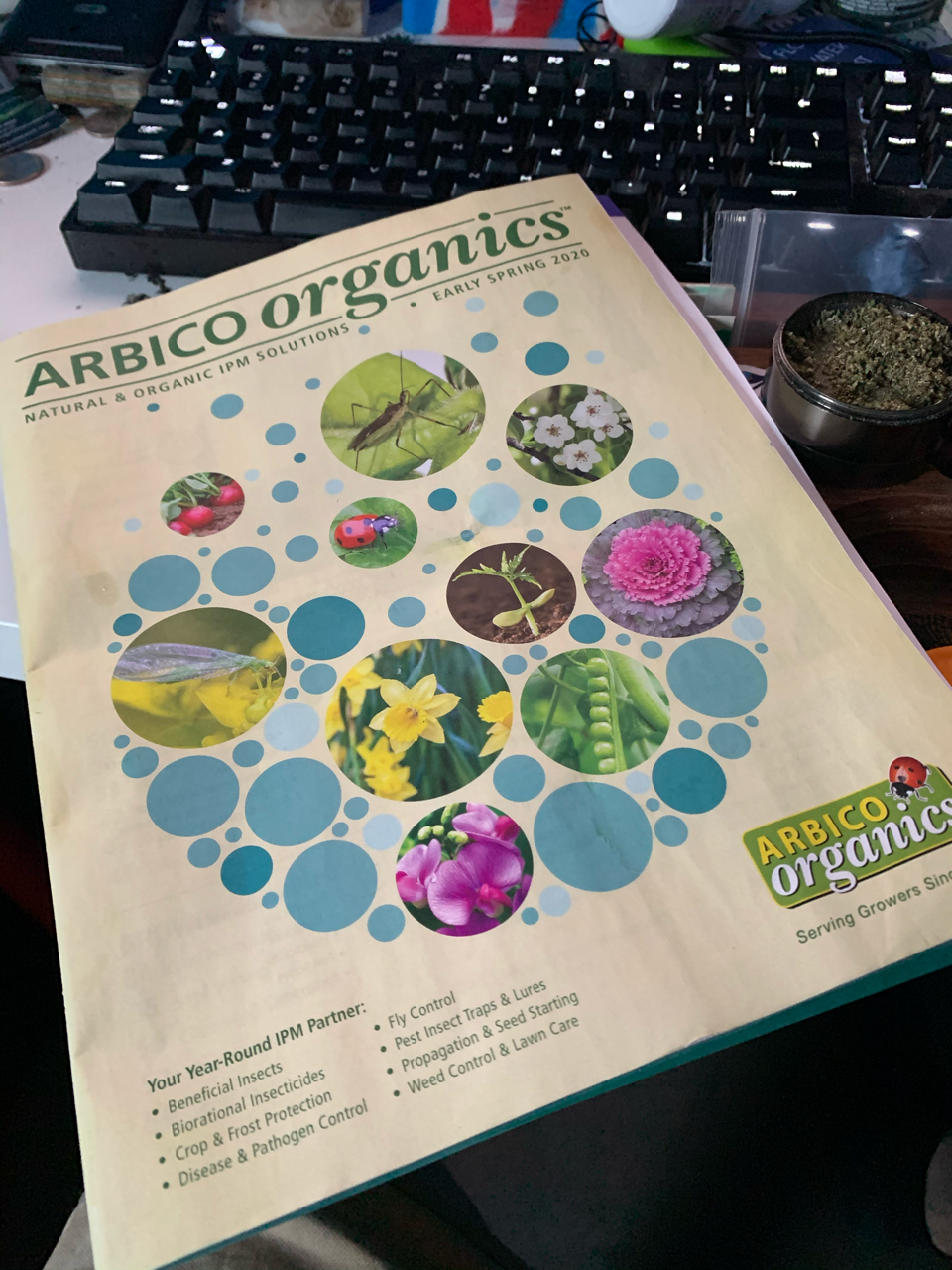 Thinking about my bug & spray strategy for this year!! #ipm #arbicoorganics 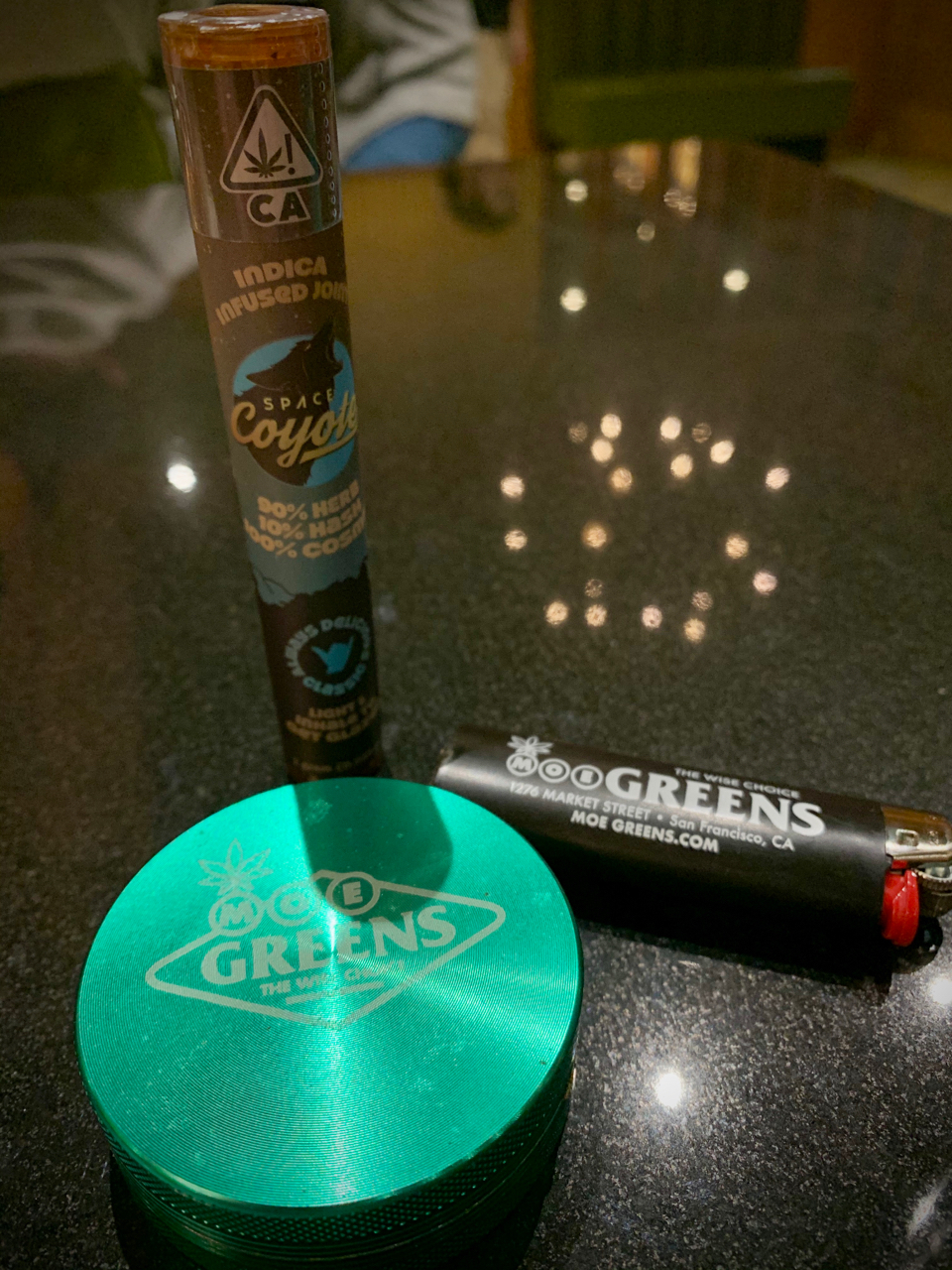 Hanging out in downtown SF tonight after a job interview. Stopped at Moe Green’s and picked up a @SpaceCoyote #CherryPie flower pre-roll infused with #girlscoutcookies hash. Later @d2bro should be around for his Office Hours, going to say High 🙌 #cannabiscommunity #cannabiz 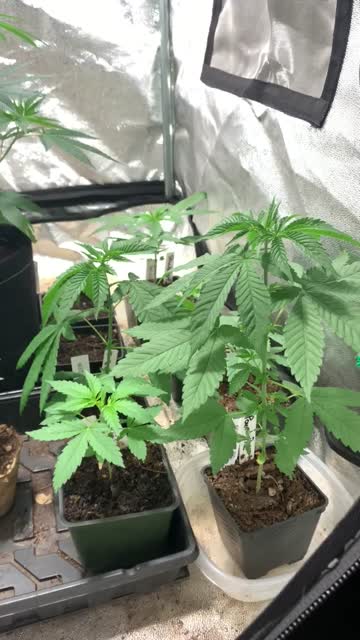 Had a lucky set of 5 XY tests I sent in to @FarmerFreemanEZXY, ended up with 4 females! That leaves me with a few #StrawberryFields females, a couple #Tangieland, and one #PoundPie and #Gincake female each. Plus my two #romulanstrain clones! I’ll have these all in pots later this week ✌️

Trump a fan of Death Penalty?

Seems like Trump is suggesting that harsher drug penalties would result in a drop in drug use/problems. Chilling https://www.marijuanamoment.net/trump-again-applauds-death-penalty-for-drug-offenses/ 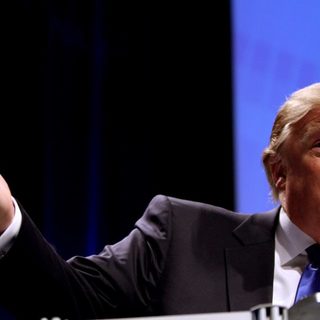 Trump Again Applauds Death Penalty For Drug Offenses
President Donald Trump again praised the death penalty as an effective method of drug control on Monday, continuing a string of statements he’s made in support of swift, violent punishment for people who sell illegal substances. “It’s interesting,” Trump told a group of state governors at a White House meeting Monday, “we have Singapore, they […]
www.marijuanamoment.net 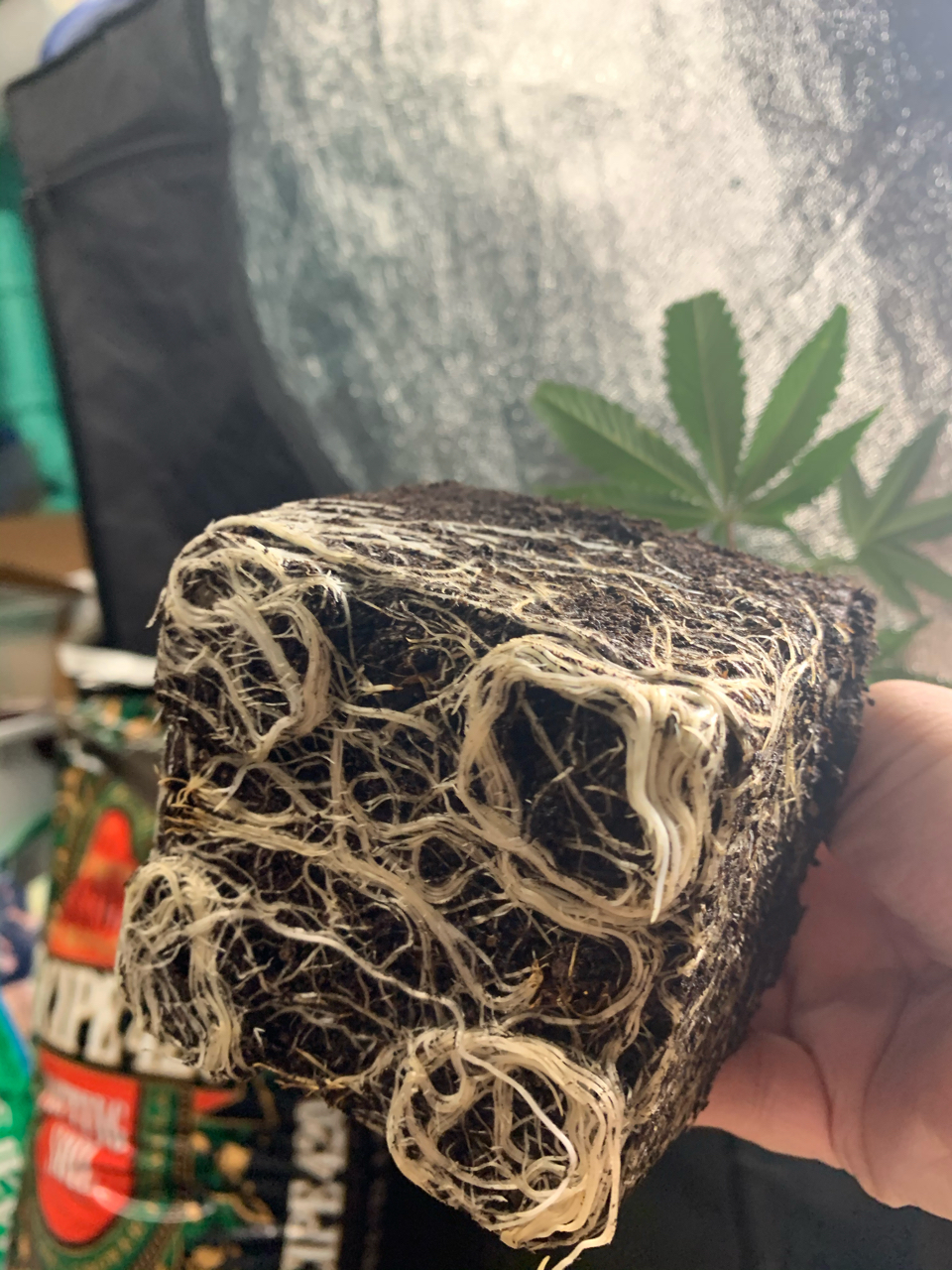 Upgraded to 2G geopots that have Velcro sides. Perfect for transplanting! These clones were ready for new shoes 💪💪 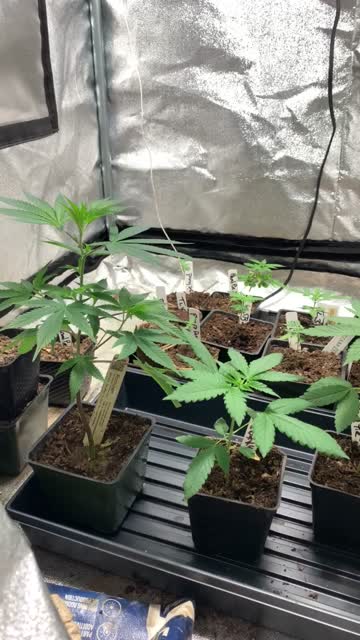 Finally starting to look like weed plants! And they’re starting to perk up and look healthy. By this time next week, things should be looking great 🤞 #growerslove #ledgrown #indoorgrow #cannabislove 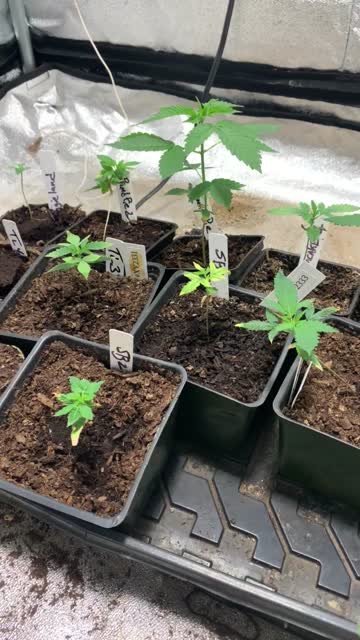 Got results for 5 tests that I sent in to @FarmerFreemanEZXY ! Results: 2 males, 3 females. 2 - #StrawberryFields , 1 #Tangieland . The seedlings are looking better and better every day. Any tips for heating a basement/extended garage for cheap? Maybe some sort of Propane tank setup? Need something safe 🙌 #growyourown #growerslove #ledgrown 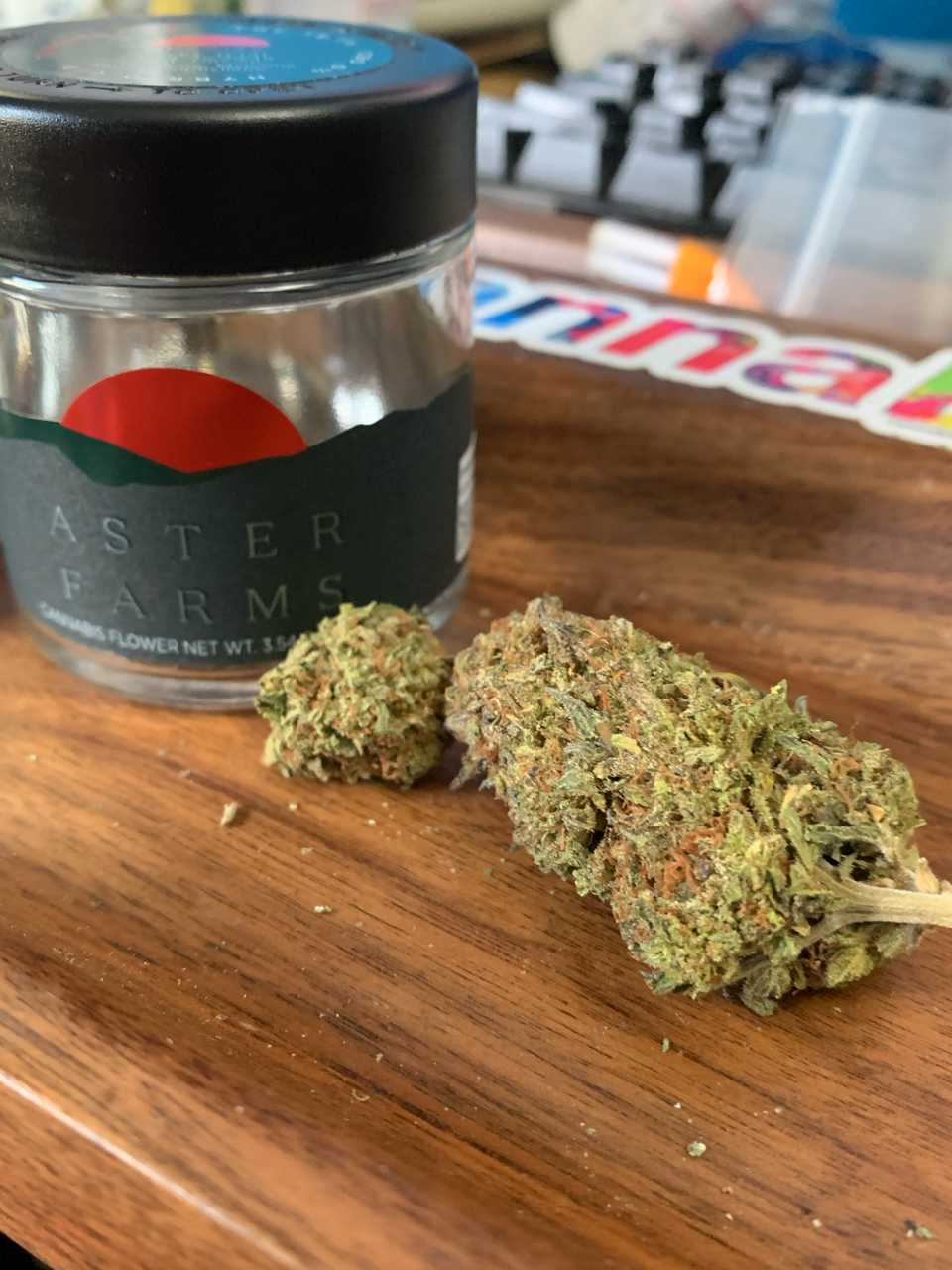 On Tuesday I was down in San Francisco for some meetings and I decided to stop by Moe Green’s to pickup some weed and smoke in their lounge. I was surprised to see 8ths of #Tangieland on their menu! The flower is from Aster Farms and the 8th cost around $41. A bit steep for me but fuck it, I wanted to try the strain that I’m growing. Smoking or vaping Tangieland will bring back a lot of #Tangie memories - the taste is very similar to Tangie, just not as harsh, and perhaps with a hint of a candy or cookies taste that sands off the edges of the Tangie. Similarly, the High is uplifting and powerful, but not overwhelming or racey like Tangie can sometimes be. Overall, I’d sayTangieland is great for someone looking for something like Tangie, just not quite as heady. #strainreview #flower #vape #smokeweedeveryday 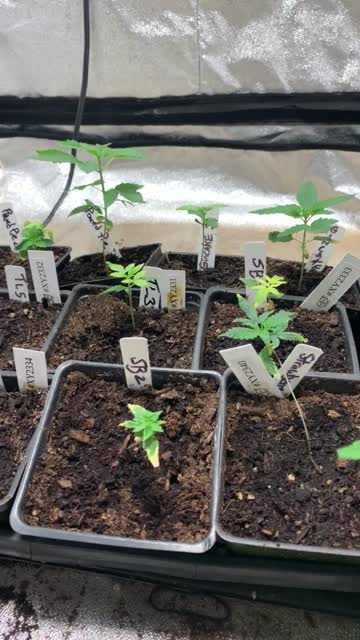 The plants are finally starting to look healthier and like they’re recovering. I hit them with some #realgrowersrecharge and things seemed to have perked up in the following day! #ledgrown #spectrumkingled #spectrumkingledclosetcase 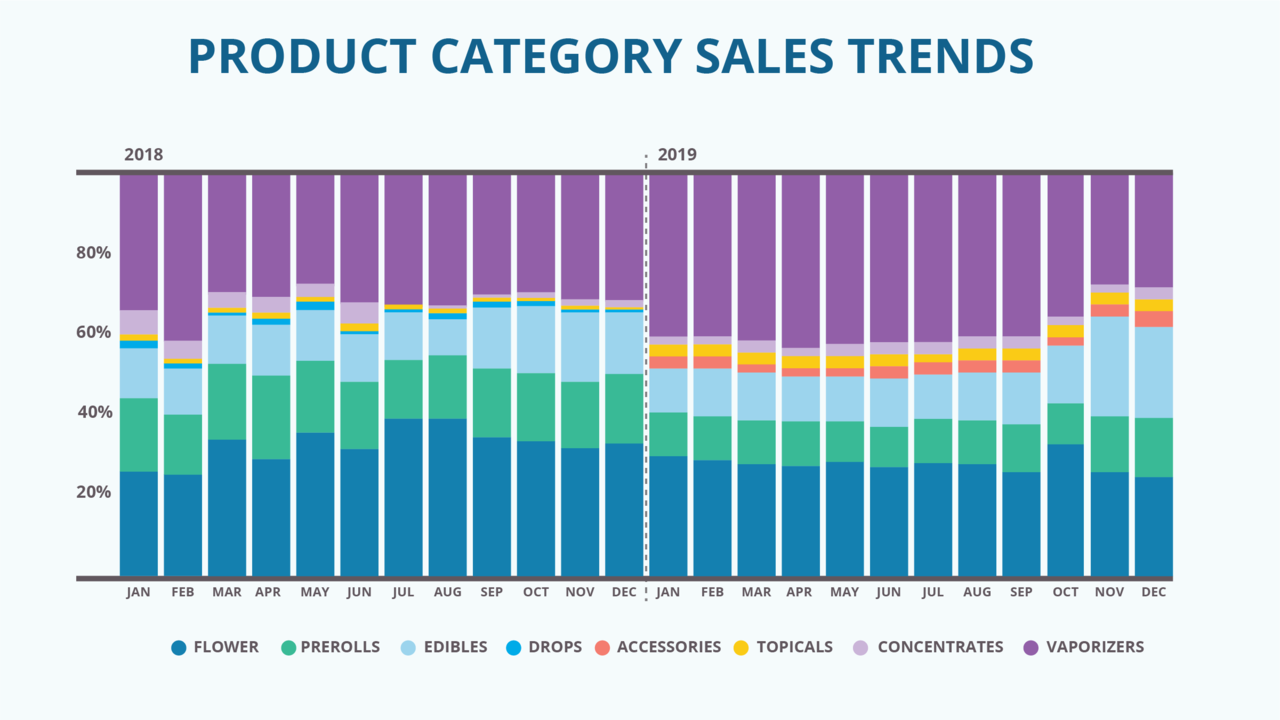 Eaze shared its 2019 Market Report that dives into their data for the past several years. I thought this particular piece was interesting, showing you the share of their sales by product category. Notice the dip in Vape sales, which seems to correspond with a climb in edible sales? More here: https://www.eaze.com/article/eaze-insights-our-annual-state-of-cannabis-report-is-here 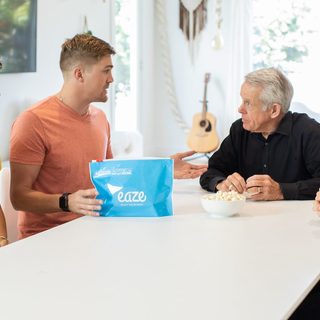 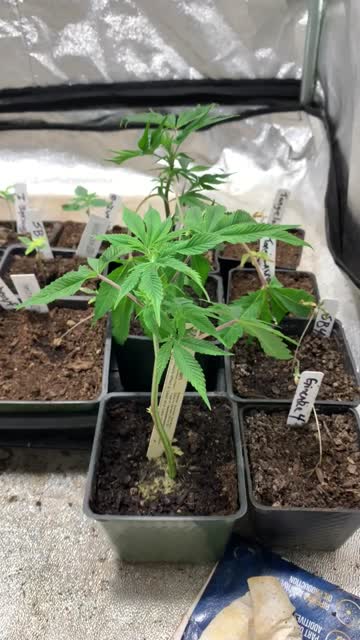 Inspired by the great smoke from @noobgrows at Emerald Cup, I decided to pick up two clones of #Romulan from Dark Heart Nursery / Harborside in Oakland. I’ve also sent out sex tests for some of my #Tangieland and #StrawberryFields. Should hear back by end of week about those! 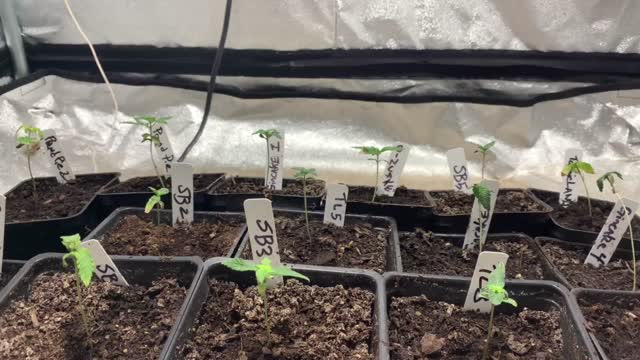 Seedlings are starting to recover slowly. A couple may not recover, but the rest seem to be getting through. Thanks, everyone for the tips! #growerslove #cannabiscommunity

Federal Legalization in the distance

It’s unlikely we will make much progress this year on a Federal level, but depending on the Presidential and Senate elections, we could see a big 2021 & 2022. https://mjbizdaily.com/us-federal-cannabis-reform-outlook-progress-expected-in-2020-but-distractions-high-hurdles-persist/ 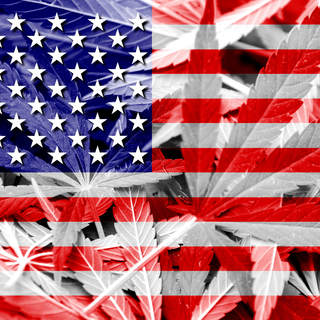 US federal cannabis reform progress expected in 2020, but hurdles persist
President Trump’s impeachment trial, the upcoming elections, Iran and trade wars. That's a lot of distractions for federal lawmakers, and they represent some of the big reasons why many experts suggest major cannabis reform at the federal level is dead for 2020. But is it?
mjbizdaily.com